Ostrzyga presented a completion of Mozart’s Requiem fragment based, for the first time, on musicological and historically informed music-theoretical perspectives as well as artistic practice in composition, instrumentation, and arranging, published by Bärenreiter Verlag. The first CD recording of this edition was nominated for an Opus Klassik as „Editorial Achievement of the Year“ in 2021.

Ostrzyga is Music Director at University of Cologne. From 2007 to 2019 he was conductor and artistic director of the Oratorienchor Brühl. As a guest conductor, he collaborated with ensembles like Boston Modern Orchestra Project, Bochumer Symphoniker, Neue Philharmonie Westfalen, Musikfabrik, and Kölner Vokalsolisten. He appeared in festivals like Brühler Schlosskonzerte and Acht Brücken, conducting for instance Feldman’s Rothko Chapel and vocal works by Ligeti. He has also regularly commissioned and premiered numerous works by composers such as Friedrich Jaecker, Martin Herchenröder, Jan Masanetz, and Anno Schreier. 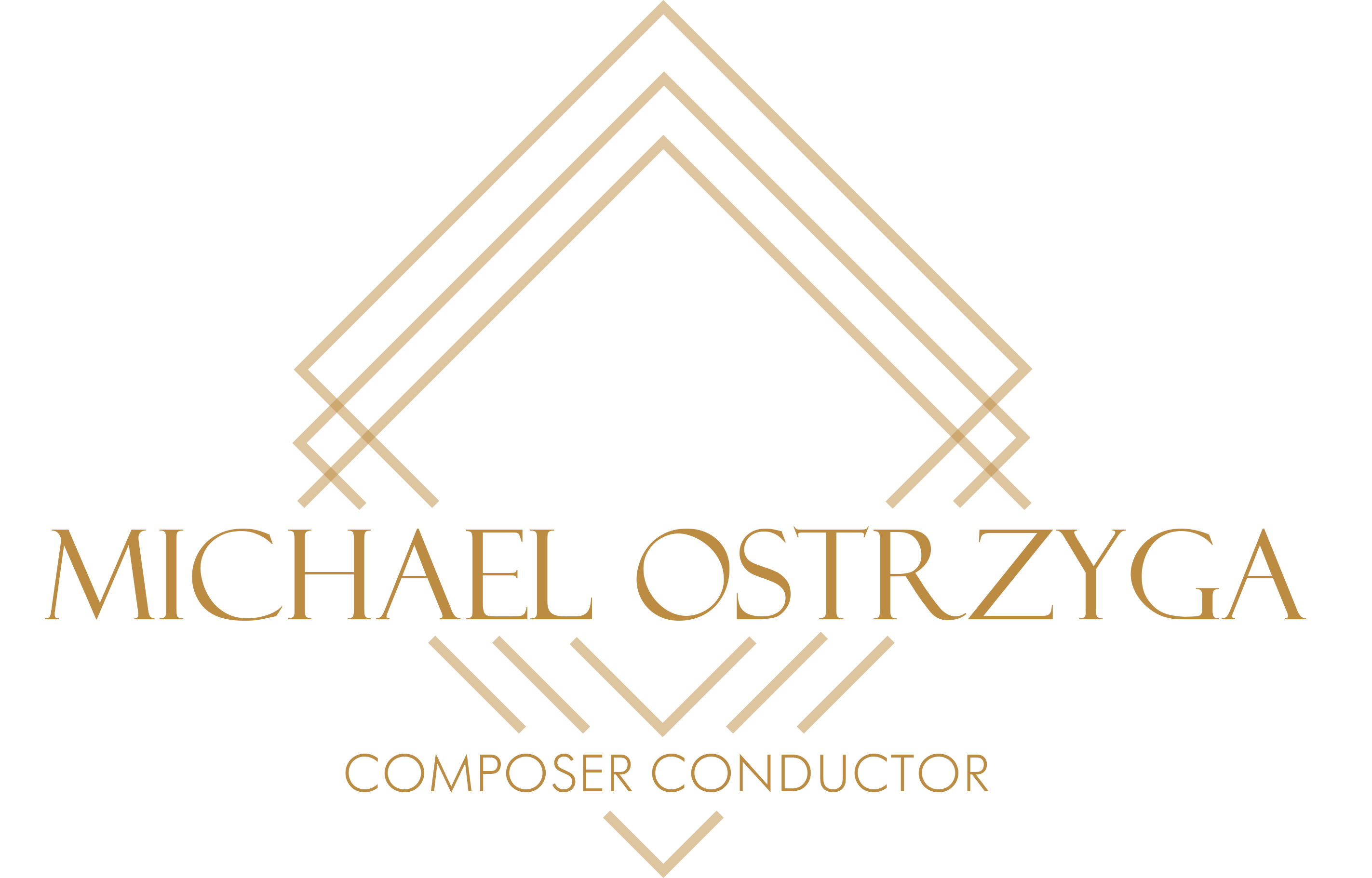